To facilitate navigation around the peninsula Stad, Norway will build a 1.7 kilometers long tunnel! You should construction costs about 115 million euros, the start of works is planned for 2018. Through a tunnel with 37 meters high, will be able to pass even cruisers, it is the largest ships passenger and cargo line “Hurtigruten”, says portal Visit Norway. 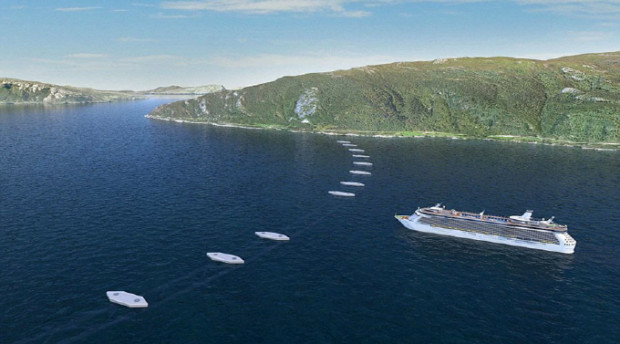 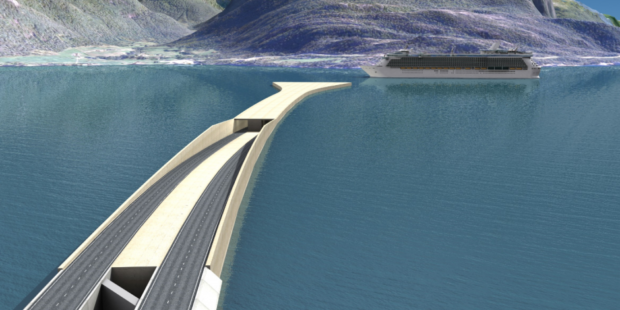 Bad weather conditions often make it difficult for ships sailing around the peninsula, and to pass through the projects significantly contribuAccording to expert estimates, the construction will cost about 115 million euros. Commencement is planned for 2018. Upon completion of construction, the tunnel will be the only one of its kind in the world, and Norway, which otherwise has a reputation as one of the best countries on the planet by the technology of  this project will further strengthen its position in this field.ted to the safety and airworthiness of water. 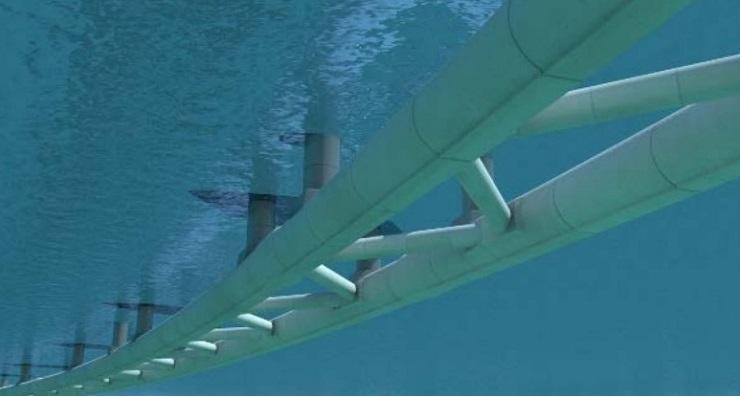 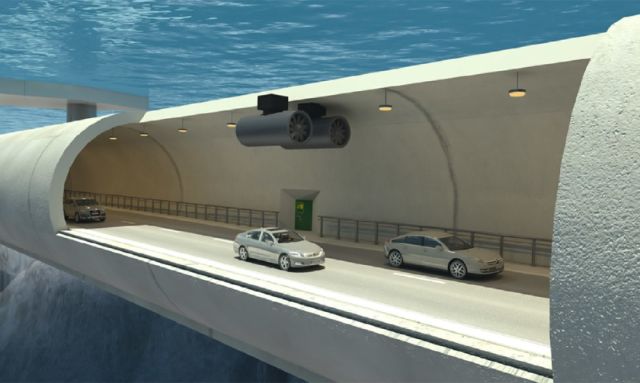 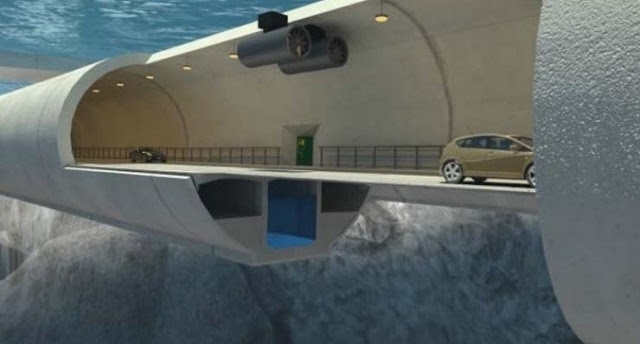 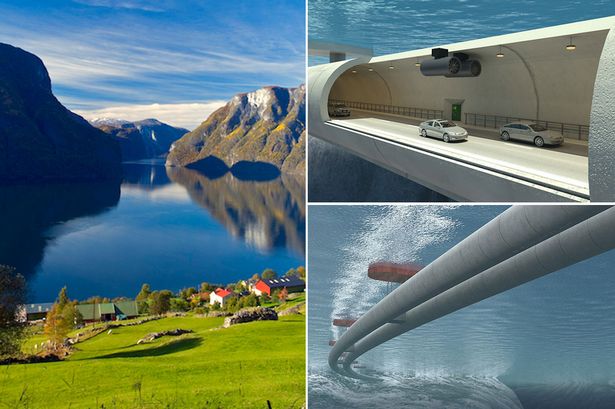